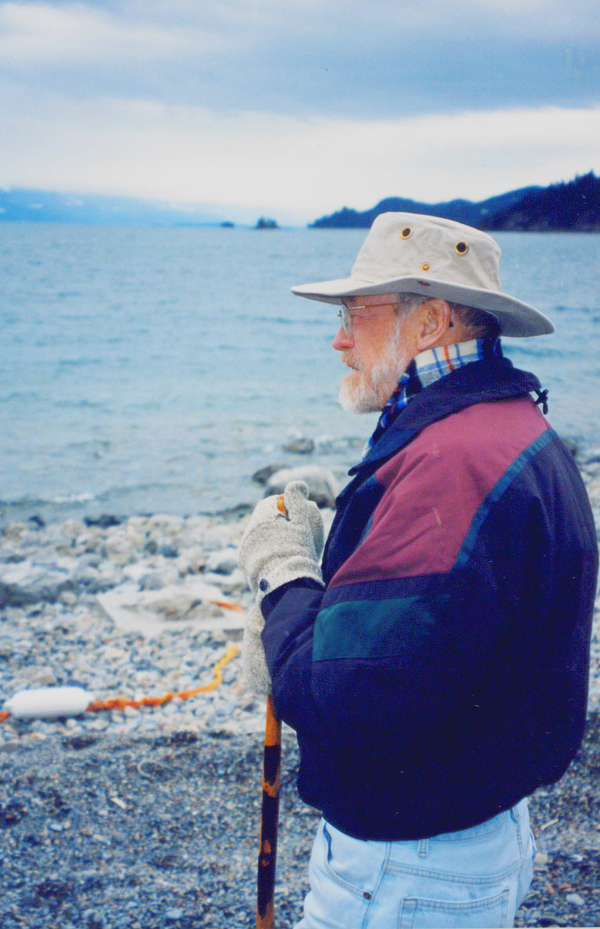 Long before Michael Cassidy met Eugene Peterson in a Presbyterian Leadership Conference in Northern Ireland where they shared the ministry together, he had loved him at a distance and been blessed and inspired by his assorted writings, not least The Message, Eugene’s translation of the Bible. Michael and Carol quickly became firm friends with Eugene and his wife Jan, and were profoundly privileged in early 1999 to spend a week with them in their home in Kalispell on Lake Flathead, Montana. This was a magical and deeply memorable time. To hike in the wooded forests above Lake Flathead, even dodging grizzly bears, with Eugene Peterson reflecting on the Lord and His ways, constituted for Michael a delight and a privilege of a lifetime.

At that time Eugene also greatly encouraged Michael to press through to completion the book he had started work on called The Church Jesus Prayed For. Over a decade later, Eugene would write the forward to the book. In his forward Eugene says that throughout the thirteen years from that time to the appearance of the book he prayed for Michael and the volume. He wrote, “The more I (prayed), the more I have come to realise how important and timely the ‘John 17 Prayer Meeting’ is for the Church world-wide and for the political culture in which we live today.” Michael is deeply thankful to the Lord for the inspiration Eugene has been to him.