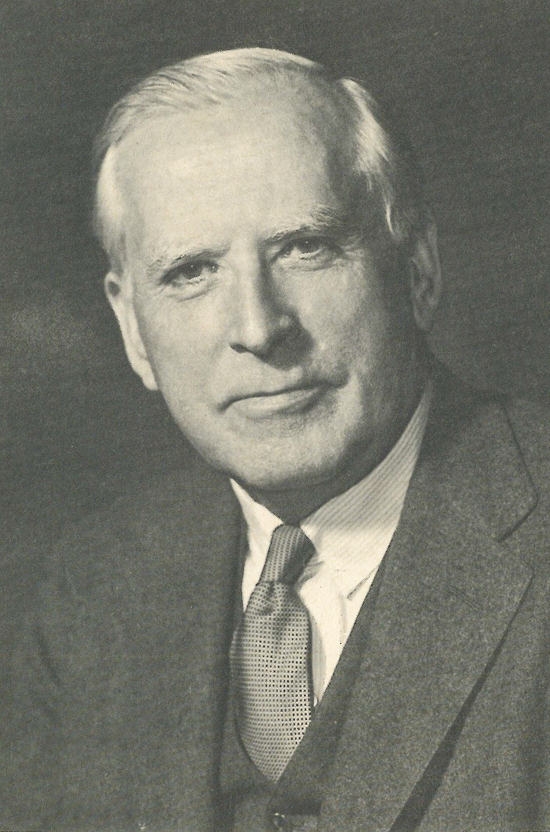 Abraham Vereide was a Norwegian missionary statesman who settled in the USA and invested in the raising up of excellent Christian leadership through the founding of the International Christian Leadership (ICL) with Billy Graham and President Eisenhower in the mid fifties. The ICL later became known as the National Presidential Prayer Breakfast Movement out of Washington DC, also known as The Fellowship.

In the early sixties he encouraged Michael Cassidy to get into leadership ministries. In 1961 he set up a luncheon in the House of Representatives in Washington DC for Michael to address African Ambassadors before the 1961 tour of African Capitals. He invited Michael to the Presidential Prayer Breakfast when Kennedy came to power. His successor, Doug Coe, was also an ongoing encouragement to Michael in his ministry to leaders.