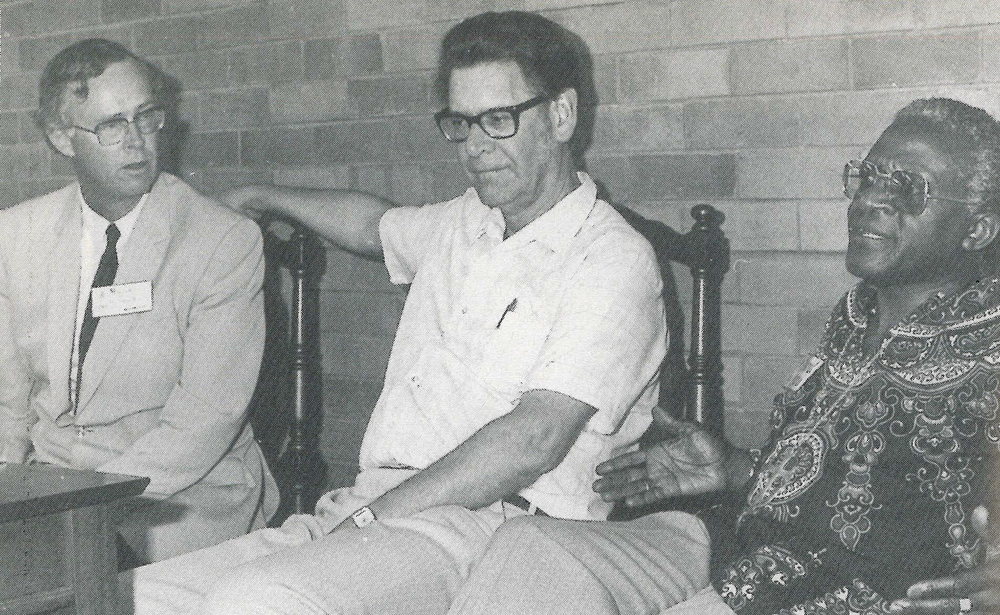 David and Annemie Bosch were close friends, colleagues, and co-belligerents with Michael Cassidy in bringing the Christian faith to relevantly address the missiological, social and political needs of South Africa between the seventies and the nineties. David was a source of great encouragement to Michael and others until his tragic death in 1992.

He worked particularly closely with Michael and African Enterprise on SACLA I (South African Christian Leadership Assembly) in 1979, and NIR (National Initiative for Reconciliation) in 1975, and helped deepen Michael’s thinking on contextual mission and evangelism. His greatest book, Transforming Mission: Paradigm Shifts in Theology of Mission, is arguably the finest book on Christian Mission in modern times.