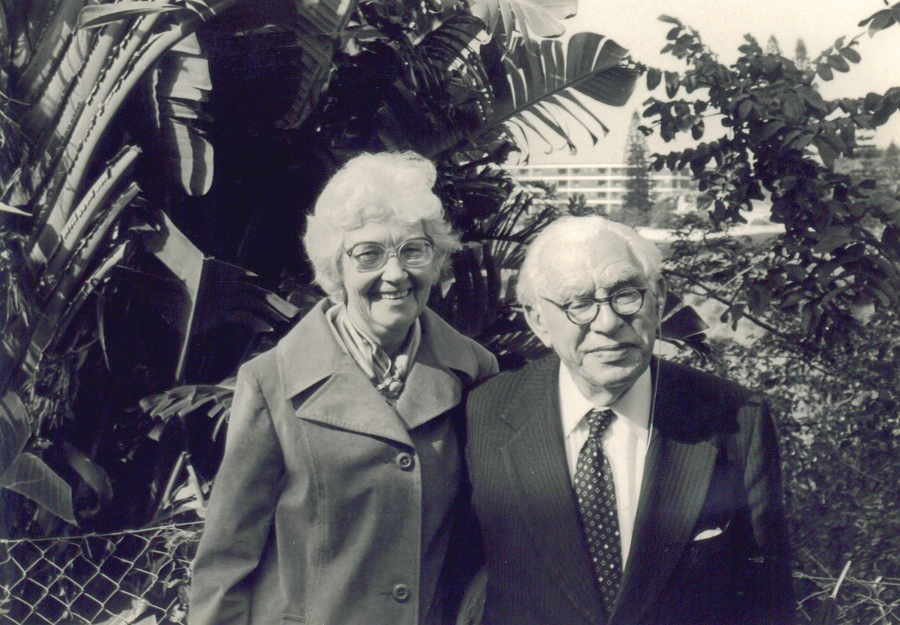 Edgar Brookes was a South African parliamentarian and Professor of History at Natal University, Pietermaritzburg. A founding member of the South African Liberal Party and a human rights champion, he influenced Michael Cassidy considerably with the notion of “the politics of love.”

He was also co-author with Jock Macaulay of the influential book, Civil Liberty in South Africa. He was the first Chairman of African Enterprise, South Africa.