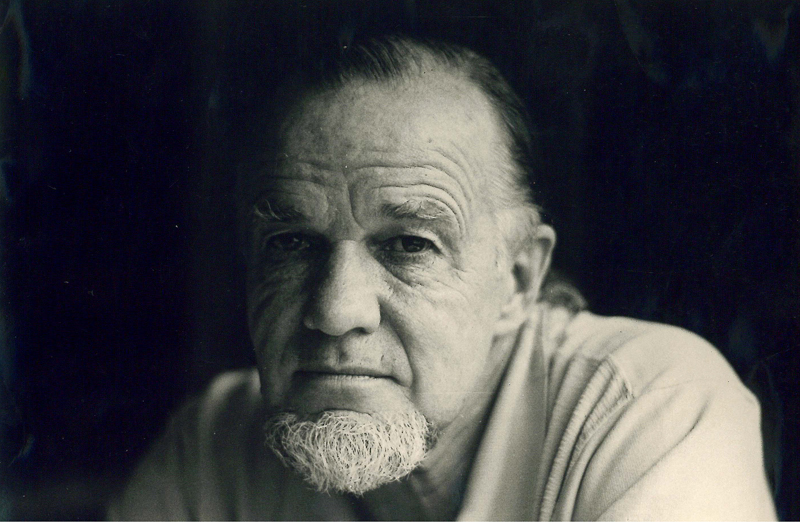 Francis Shaeffer was one of the great Christian apologists of the 20th Century. Michael Cassidy learnt of him through Nina (née Wynne) Baber who had visited L’Abri while travelling in Switzerland. Michael invited him to Cambridge University where he had one of his first ministry engagements in England. Michael visited L’Abri a number of times over the years. Schaeffer’s books, especially Escape from Reason and The God who is there, along with others deeply influenced Michael. Schaeffer strongly encouraged the African Enterprise ministry, disapproving only of African Enterprise’s philosophy of co-operative evangelism which made space, not just for convinced evangelicals, but others as well. On the way back to Africa at the end of 1964 Michael and a couple of African Enterprise team members visited L’Abri for a week and the message Michael got there from the Lord was, “not only to preach the Gospel but defend it.” Michael felt he was not only to be a preacher but an apologist. Schaeffer was uncompromisingly strong on the full inspiration and authority of Scripture. He also had a strong influence on shaping the wording in the Lausanne Covenant.