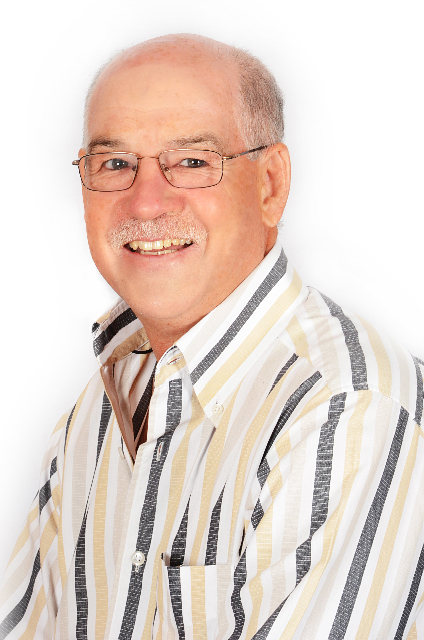 One of the senior business people of South Africa, Graham Power runs a vast building construction enterprise that is almost an empire. His journey to faith in Christ began when he attended a Civil Engineers breakfast in mid-1998 addressed by Michael Cassidy during “Top Level Encounter”, an African Enterprise mission to the leadership sector of Cape Town. Graham settled the issue of commitment about two weeks after this breakfast and quickly became a flame of fire for Christ. He felt challenged through a message on city transformation by George Otis. This in due course led him to call for a major interdenominational prayer gathering in the Newlands Rugby Stadium on 21 March 2001. The packed stadium triggered the launching of the Global Day of Prayer movement of which Michael in due course became patron. Between 2001 and 2004 the Global Day of Prayer grew from 60-70 stadia in South Africa, to multiple stadia across Africa, all the way from Cape to Cairo, and then became an astonishing annual global happening in over 200 countries in 2005. Graham then launched the Unashamedly Ethical movement and again asked Michael to be a patron. Michael says that Graham’s spiritual obedience and limitless vision have profoundly inspired him for well over a decade. “Graham is a very, very special friend,” says Michael, “whom I pray for daily.”