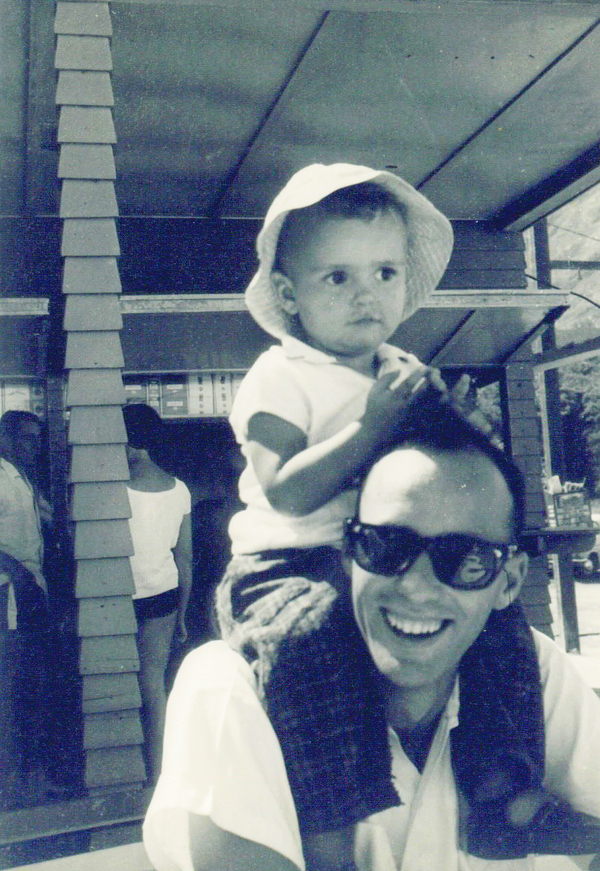 John and Rona Tooke both came to the Lord in the Mission to ‘Maritzburg in 1962. John came out of the business world in 1967 to join African Enterprise. He is a multi-gifted person in graphic design, mission setup, preaching, teaching and training. He is also a significant missiologist and expert in Church growth, having graduated in this field from Fuller Theological Seminary School of World Mission. He completed a doctorate later in life at the University of Pretoria on, “Michael Cassidy: Lay Apostle to the Cities of Africa”.

John Tooke was the first Director of the African Enterprise Leadership Training Centre, which he led and shaped for seventeen years before entering the Methodist ministry. He subsequently returned to African Enterprise to help give direction to revived training ministries and continued his ministry by becoming lecturer in Missiology at Seth Mokitimi Methodist Seminary.

John has always been a very close friend and special counsellor to Michael. He launched the Michael Cassidy and Friends Legacy Foundation in 2014 and became its first Director.