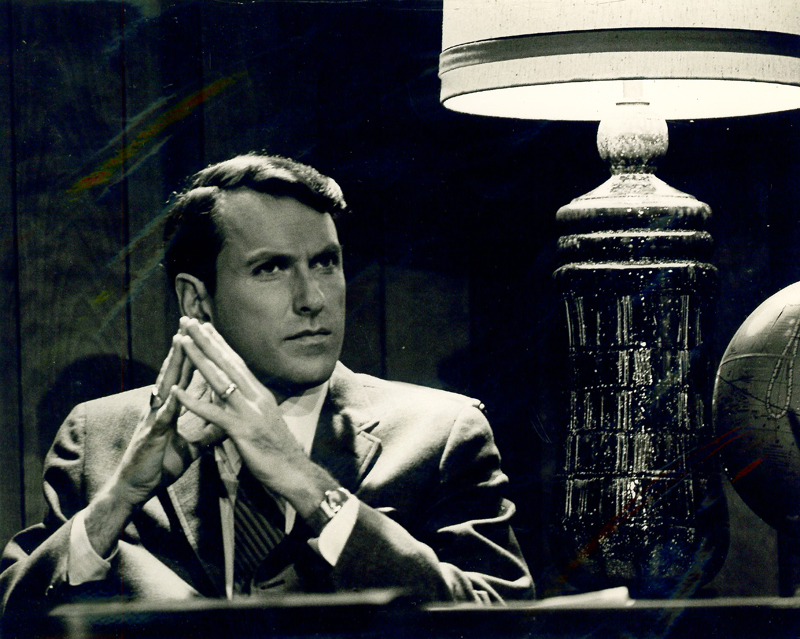 Michael Cassidy and Leighton Ford met at Fuller Theological Seminary in 1963. Leighton, Billy Graham’s brother-in-law and long-time Senior Associate evangelist of the Billy Graham Association, came to the seminary for a lecture series while Michael was a student there. They became friends immediately and it is a friendship that still stands strong today.

In the summer of 1964 Michael joined Leighton’s team for missions in small towns in Eastern Canada. He invited Michael to join the Billy Graham Evangelistic Association, but Michael felt African Enterprise calling and believed that building a team from scratch was the way to go.

A fairly prolific author, he was also Chairman for many years of the Lausanne Movement where he and Michael continued to connect regularly. More recently Michael was deeply blessed by his book, The Attentive Life; so much so that he read it three times.