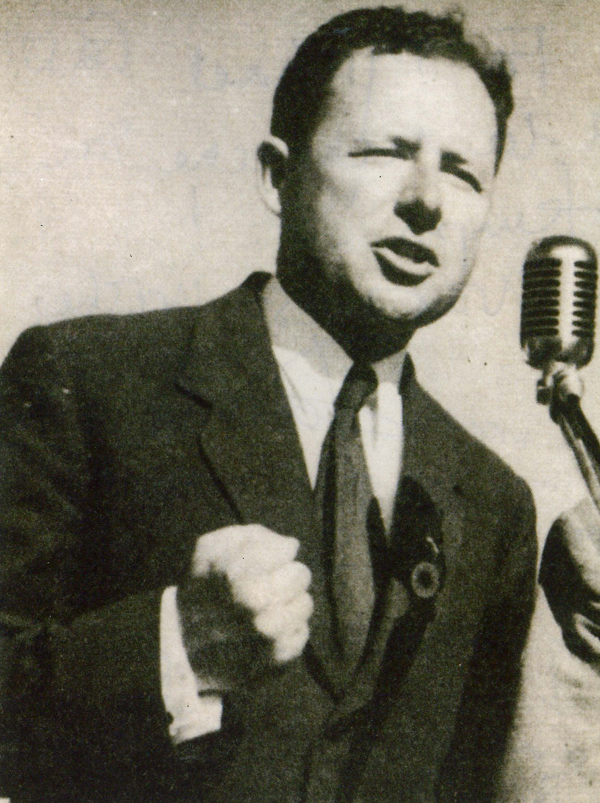 Patrick (affectionately known as Pat) Duncan came as young colonial servant, post Oxford, to Basutoland. His father was Sir Patrick Duncan, the Governor General of South Africa when Jan Smuts was Prime Minister. He quickly became Michael’s childhood hero and Michael Cassidy always describes him as, “The most interesting person I ever knew.” He was also a passionate anti-Apartheid political activist and politicised Michael, while still a child, to become deeply opposed to Apartheid and committed to social justice. He remained a close friend of Michael’s until his untimely death in 1967.