In Deep in India 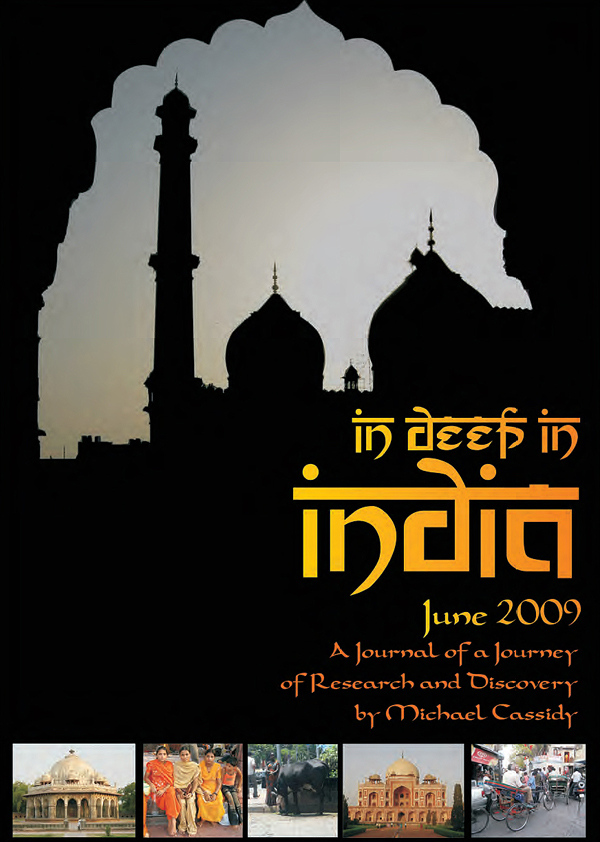 In 2009 Michael Cassidy and two other African Enterprise team members travelled around India for two weeks with the intention of trying to understand how it is that the Indian church had grown from 15 million to 75 million in 12 to 15 years. In Deep in India is Michael’s fascinating and instructive journal account of their encounters and what came forth from them. The trip was birthed out of a desire to understand how to meet the ministry needs and the discipleship challenges of the 400 million professing Christians in the continent of Africa, this vast multitude often labelled as having “a mile wide and an inch deep” Christianity.

The problem seems to be that in many countries where there are so many Christians, those countries nevertheless remain in political turmoil, even conflict, in economic declension, in social upheaval, in moral failure, and family breakdown, and gripped by the kind of promiscuity which has made Africa generally and South Africa specifically the worst situations on the planet for HIV/Aids. In other words, the challenge of discipleship and reformation is simply enormous within the Christian Church of this continent.

The African Enterprise group focused on finding answers to the following key questions:

If you are asking any of these same questions then this book is for you.

Order a copy of In Deep in India