Together in One Place 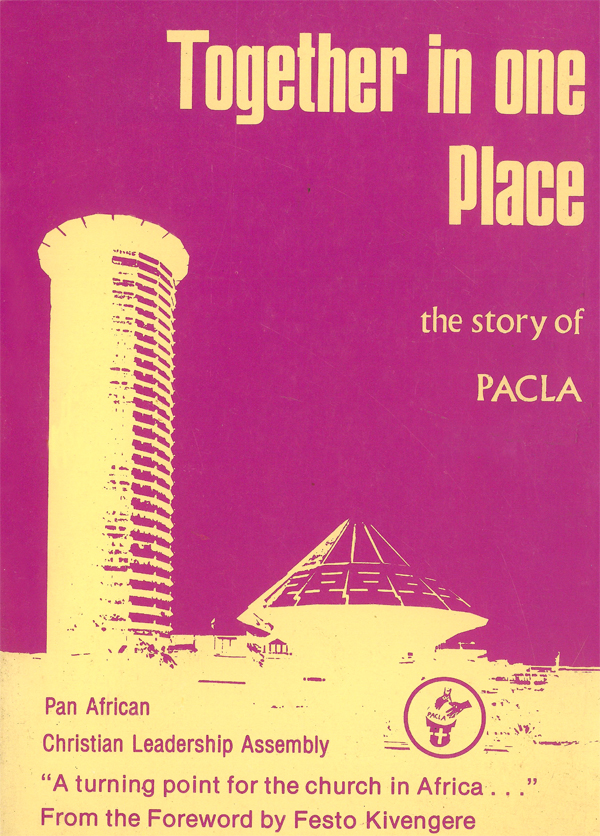 By Michael Cassidy and Gottfried Osei-Mensah

Together in One Place tells the story of the Pan-African Christian Leadership Assembly (PACLA) which took place from 9 – 19 December1976 in Nairobi. Commissioned by the PACLA Executive this book was put together by Michael Cassidy and Gottfried Osei-Mensah who spent many months completing the task of interpreting and summarising PACLA as a record of what God had done.

“PACLA marked a turning point for the Church in Africa. Here for the first time on this scale men and women from every part of Africa from north to south and from west to east, came together… We came with all our problems, difficulties and tensions, as you will see in this book. But we found that Christ was strong enough as a common denominator to hold us.”- Bishop Festo Kivengere

Read: Together in One Place

← The Relationship Tangle What on Earth Are You Thinking for Heaven’s Sake? →
Back To Books