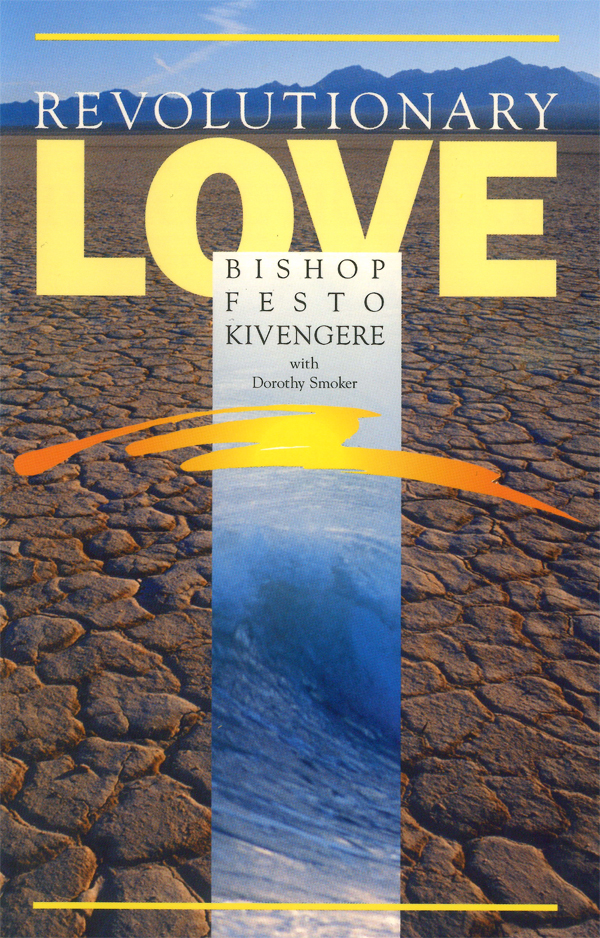 Festo Kivengere was the Anglican Bishop of the Diocese of Kigezi in Uganda. He was the founder and leader of African Enterprise’s East African teams in Kenya, Tanzania and Uganda.

Forced to flee for his life from Uganda in 1977 at the height of Idi Amin’s eight-year reign of terror, Festo and his wife, Mera, remained abroad until the liberation of their country in 1979. Festo and Mera then immediately returned home to bring the message of God’s reconciling love in Jesus Christ to their shattered country. And through African Enterprise, Festo helped organise emergency relief for those who were suffering, and long-term help for the reconstruction of Uganda.

Deeply influenced by the East African Revival – one of the greatest movements of the Spirit in the 20th Century – Festo Kivengere’s ministry of reconciliation crossed boundaries of race, culture and denomination. Many regard him as the outstanding black evangelist of Africa of the 20th Century. And the impact of his ministry is felt around the world.

For his courageous stand on freedom and human rights in Africa, Festo received the International Freedom Prize in October 1977 in Oslo, Norway. Festo was awarded in 1981 the St Augustine Cross by the Archbishop of Canterbury. Festo died of Leukaemia on 18 May 1988 in Nairobi, Kenya.

← Window on the Word African Harvest →
Back To Books