Out of the Black Shadows 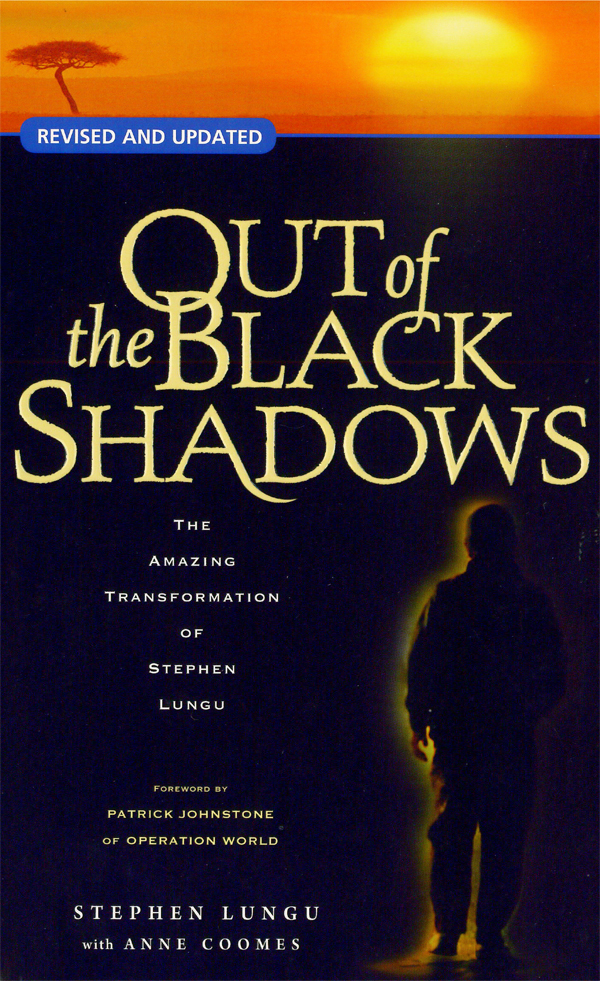 (The Amazing Transformation of Stephen Lungu)

By Stephen Lungu and Anne Coomes

Out of the Black Shadows is the powerful story of one of Africa’s top evangelists, saved from a life on the streets, to testify of God’s grace to change lives.

Stephen Lungu was the eldest son of a teenage mother, who had been married off to a much older man by her parents. They lived in a black township near Salisbury (now Harare), Zimbabwe. Abandoned by his mother, by the age of eleven Stephen was living on the streets.

To survive, he slept under bridges and scavenged food from dustbins in the suburban areas of Salisbury. As a teenager he was recruited into one of the urban gangs called the Black Shadows, which ran a programme of theft and thuggery with a half-focused dream of revolution.

When a travelling evangelist came to town, Stephen, who was on his way to blow up a bank, was diverted and sent to fire bomb the event.

Instead of throwing bombs, he stayed to listen for two minutes… and what followed was more amazing than fiction.

“Stephen Lungu’s book is a spiritual thriller! So fasten your seatbelt, hold on tight and seize the blessings speeding towards you!” (Michael Cassidy)

← Total Evangelism From a Street Kid →
Back To Books