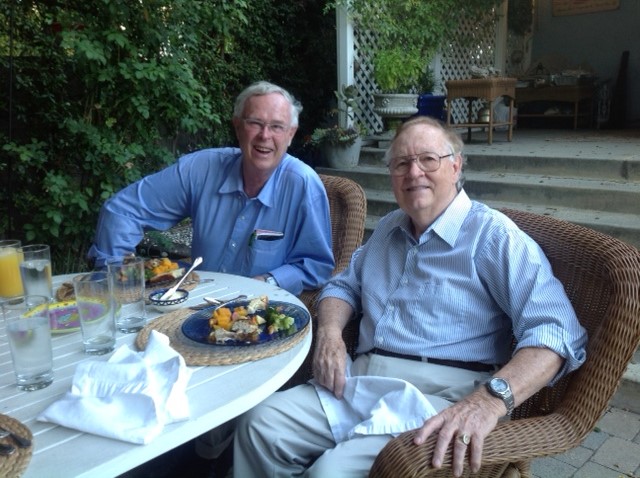 Archibald Hart was the city engineer of Pietermaritzburg when the first African Enterprise team came to town for the Mission to ‘Maritzburg in 1962. A highly energetic, competent and well-regarded layman, he was a natural to become Chairman of the interdenominational Mission Committee. A great friendship was quickly struck up between Archibald and the team. They found him to be a person of multiple talents and interests, one of which was psychology. They told him about the embryonic School of Psychology to be launched at Fuller Seminary.

The extraordinary and unexpected upshot of this was that in due time Arch left with his family for the United States to study Psychology at Fuller. So brilliant was his academic career there that after he finished he was asked to become Dean of the School of Psychology. He maintained his strong interest in African Enterprise, joined the USA Board and not surprisingly in due time became its Chairman. Michael Cassidy found him a magnificent source of inspiration, wisdom, and practical counsel. Likewise his wife Kathy. His daughter Sharon also later joined the Board, served for many years, later to be replaced by her sister Catherine who is still on the Board. Dr Hart’s prolific writings in the fields of psychology, pastoral theology, and organisational life have blessed Michael.