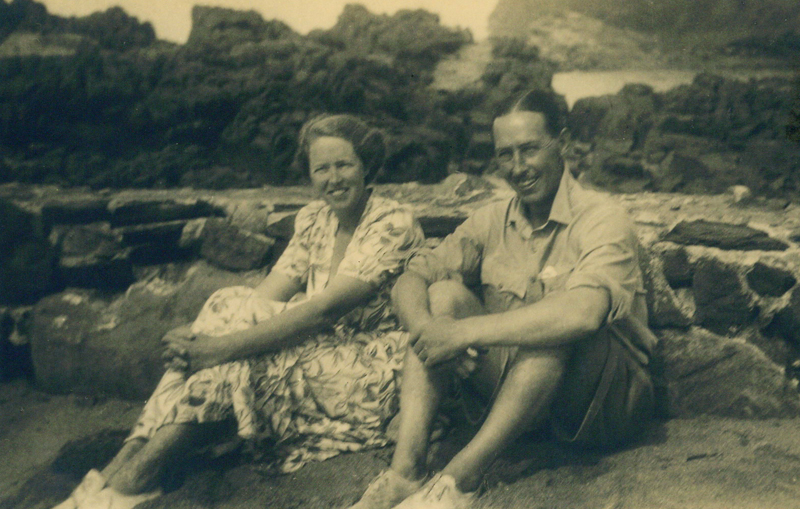 Michael Cassidy’s parents, Charles and Dee, to whom he was very close, shaped his life and values profoundly. Anyone reading Michael’s memoirs would quickly realise that his parents had a profound impact on him from as early as he can remember all the way through till the time they died. He always deeply admired his father’s integrity, values, and sense of justice and fair-play. His first memory of being encouraged to pray related to an urging from his father. Michael’s mother was a very deep confidant to him all through his life and it was she who built into him his deep values relating to family-life, morals, and societal concern.

The letters which Michael received from both his parents, especially his mother, in all his childhood, teen, and young adult years while away at boarding school and university were deeply influential to him. This reality comes through strongly too in his memoirs.

← Charles Fuller
Back To Influential Friends