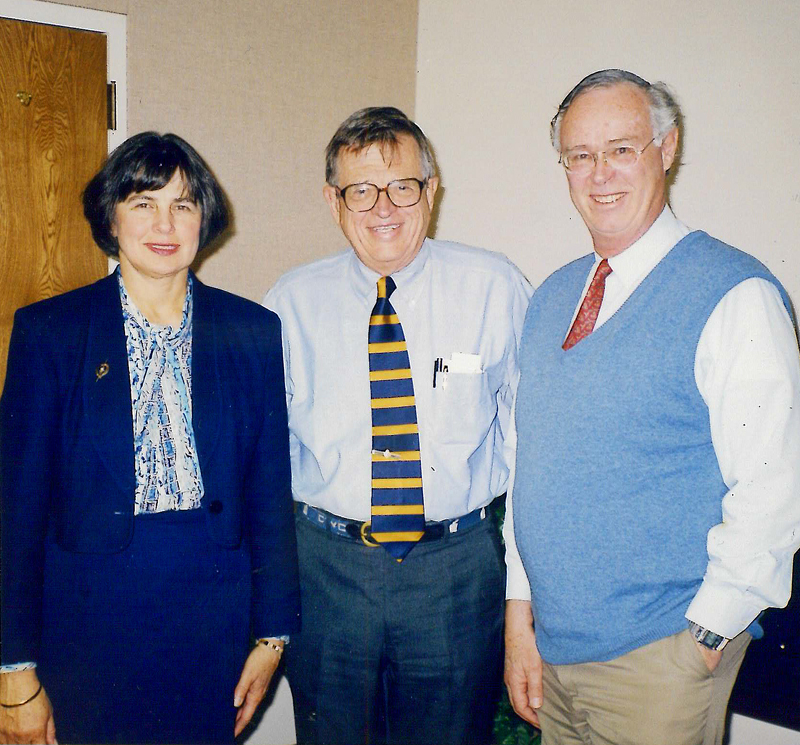 Chuck Colson was once an advisor to President Nixon in the ill-fated White House during the time of the Watergate scandal. He served time in prison for his role in the deception and it was there that he found the Lord through the ministries of friends from the Washington Fellowship and in reading C.S Lewis’ Mere Christianity.

On his release from prison he became a powerful prophetic Christian spokesman for righteousness, social justice and godly behaviour in the United States generally and amongst its leaders more specifically. His Prison Fellowship Ministry and popular Break Point radio ministry are part of Chuck’s legacy. Michael Cassidy and Chuck shared a platform at a variety of conferences over the years and connected in Washington DC when Michael was on sabbatical in 1998/9.

Chuck’s well-developed philosophical apologetics and his deep understanding of the concept of Christian world view, as reflected in his renown book, How Now Shall We Live?,  influenced Michael in his own understanding of world view and how Christianity should be defended. Michael says it is a “must read”.