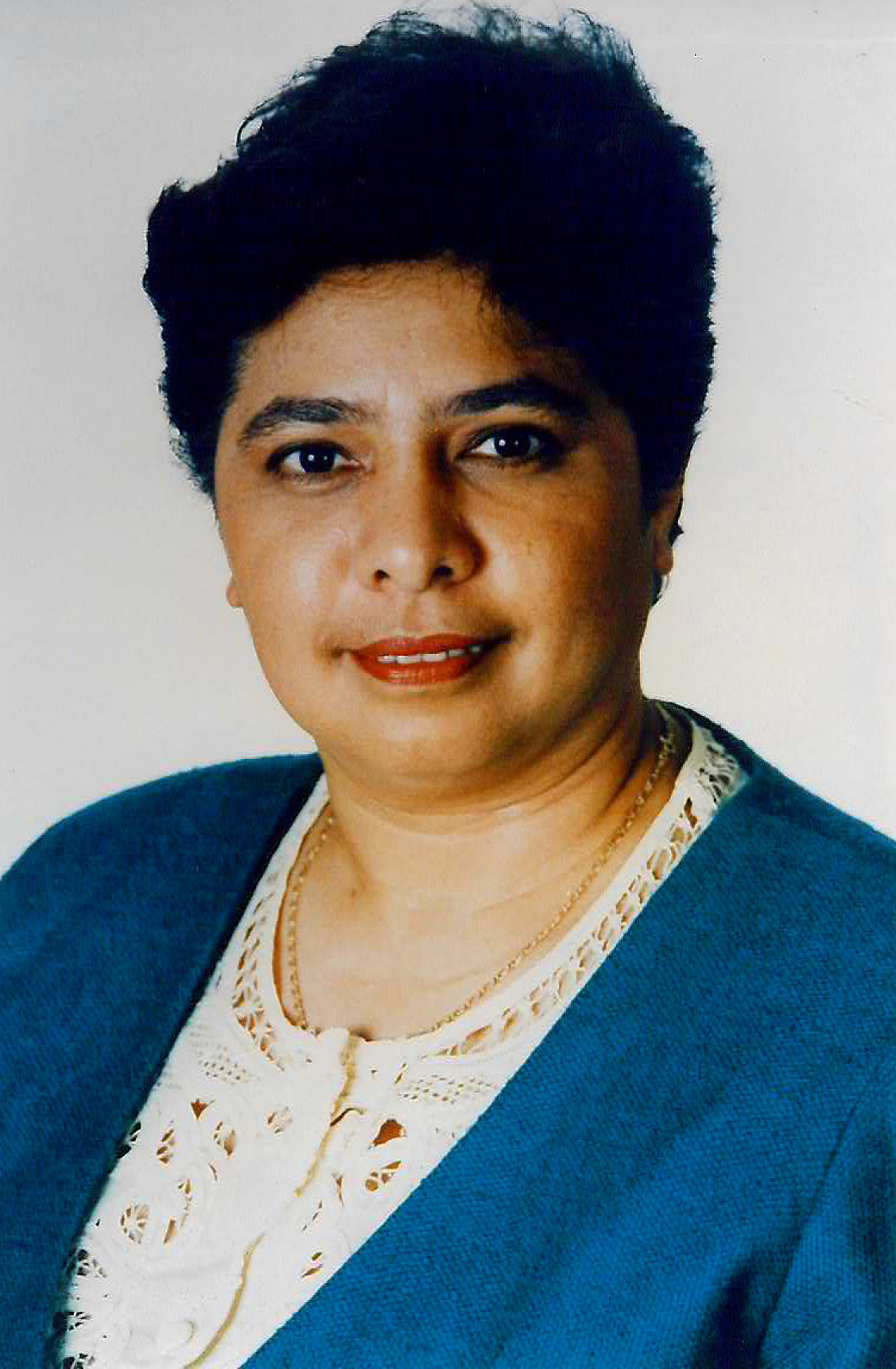 Esme Bowers has been a great and inspirational evangelical leader in the Church of South Africa generally and in matters relating to women specifically. She has been a considerable force in PACWA (Pan-African Christian Women’s Association). She also participated extensively with Michael Cassidy and others in some of the great ecumenical gatherings African Enterprise and Michael initiated such as PACLA (Pan-African Christian Leadership Assembly) 1976, SACLA (South African Christian Leadership Assembly) 1979, SACLA II 2003, the Marriage Alliance of South Africa, and NIRSA (National Initiative for the Reformation of South Africa). She also supported and inspired Michael when she was Chairman of the Board for African Enterprise South Africa. A woman with a great evangelical heart and a passion for the Gospel.