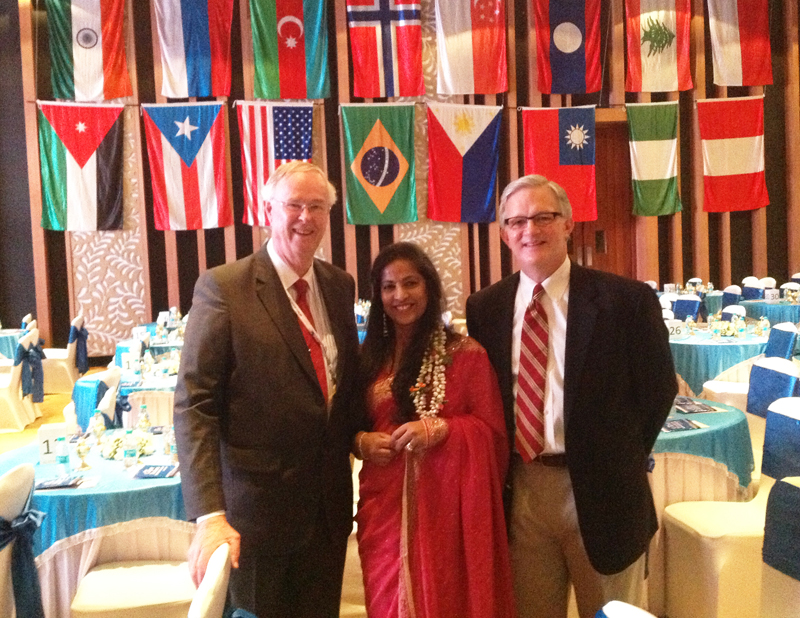 Doug Birdsall has been Honorary Co-Chairman with Michael Cassidy of the Lausanne Movement. In 2004 he was named Executive Chairman of the Lausanne Committee for World Evangelization. In 2007 he stepped down from presidency of Asian Access to focus entirely on the Lausanne Movement. The movement was mightily revived by Doug, who initiated and spearheaded the world-wide Lausanne Fellowship towards its historic Third World Congress in Cape Town in 2010. He and Michael became firm and deep friends in the run up to Cape Town 2010 and Michael was much inspired by Doug’s friendship and his compelling vision for world-wide evangelisation.