Michael Cassidy is a Christian leader, and the Founder of African Enterprise.  He is an evangelist, teacher, preacher, and author.  In 2012 he was made the Honorary Chairman of the Lausanne Movement for World Evangelisation, succeeding the late John Stott, and was also made the Distinguished Alumnus of the year at Fuller Theological Seminary in California. He holds an Honorary Doctorate from Azusa Pacific University. In 1969 Michael met Carol Bam during a mission to the University of Cape Town. They got engaged and married in December 1969 and have been happily married ever since. They have three children: Catherine, Deborah and Martin; and eight grandchildren.

Michael was born in Johannesburg in 1936, and grew up in Lesotho with his parents and two sisters. He spent his school years at boarding school in South Africa, and went on to study Modern and Medieval Languages at Cambridge University.  As a student Michael’s friend, Robert Footner, led him in making a commitment on 23 October 1955 to follow Christ. Over the next two years Robert met with Michael every week to disciple and encourage him in his new-found faith.

In 1957 Michael felt the Lord calling him to city evangelism in Africa. After finishing his studies at Cambridge, Michael completed a Bachelor of Divinity in 1963 at Fuller Theological Seminary in Pasadena, California. It was in 1961, while still at Fuller, that Michael launched the African Enterprise (AE) ministry with the support of Charles Fuller, Founder of Fuller Seminary, plus a few other student friends. He returned to South Africa in 1964 with a small team to focus full-time on carrying out African Enterprise’s calling to evangelism in the cities of Africa.

Michael has remained strongly committed not only to evangelism and reaching the cities and leadership of Africa, but also to social justice and reconciliation. He was privileged to play a significant role in facilitating backstage negotiations which helped South Africa through to its first democratic elections in 1994 at a time when the nation was on the verge of civil war.

Michael and African Enterprise have sought to be a unifying force among Christians by spearheading the largest Christian interdenominational leadership gatherings in Africa over the last fifty years. These gatherings included the South African Congress on Mission and Evangelism in Durban (1973); the Pan African Christian Leadership Assembly (PACLA) in Nairobi (1976 and 1994); the South African Christian Leadership Assembly (SACLA) in Pretoria (1979 and 2003); the National Initiative for Reconciliation (NIR) in Pietermaritzburg (1985); and the National Initiative for the Reformation of South Africa (NIRSA) in Pretoria (2008). Michael also led and chaired the Marriage Alliance of South Africa. 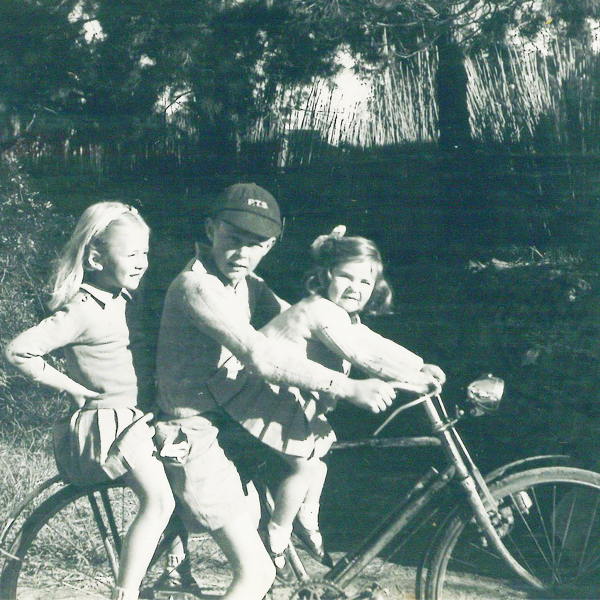 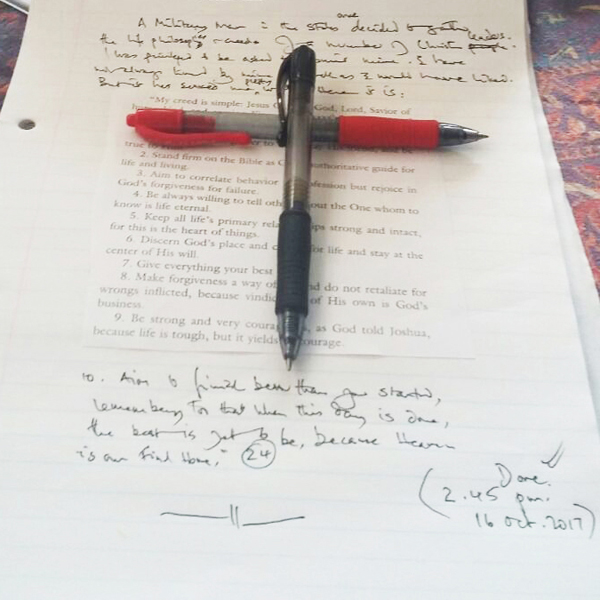 Be inspired by some of the letters Michael Cassidy has written and received over the years. 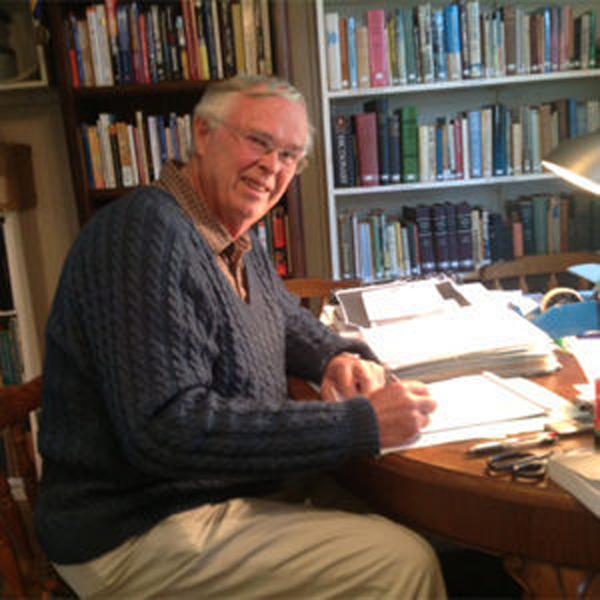